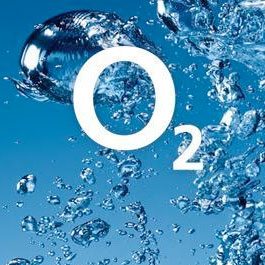 The human body can live days without water, weeks without food, but only minutes without oxygen. The reason stems from how vital each of these factors are to the cells of our body which keep us alive. The most important factor vital to good health is oxygen. This should mean that if we were to increase oxygen to certain people we should see health benefits.

Well, that's exactly what happens in these next two examples.

The first example is football players who are exposed to some of the most extreme physical conditions, i.e. playing in the heat, snow, with heavy protective gear, enduring tackles, etc... What do they do when they go to the sideline exhausted from exertion? They take in oxygen. Why? Because the oxygen will help them to get rid of lactic acid and recharge their cells. Boosting oxygen to the body for temporary periods will increase physical performance and endurance while decreasing fatigue. The reason is that oxygen acts as an anti-inflammatory within the tissues (blood vessels, muscles, joints) and it also is crucial to the proper cellular functioning of the creation of energy within the cell. The next example of the health benefit of oxygen is its importance in surviving life or death situations. Oxygen is one of the first things paramedics will give a person in a state of life or death. Oxygen is present in every ambulance in most of the world for a reason, and many EMTs and paramedics can tell you about the life saving effects of it. So these are some extreme examples, but what about everyday people and everyday situations.

The most commonly encountered problem many of us face daily is stress. Financial pressures, health issues, traffic, air pollution, noise pollution, bombardment of negative information from the media, etc. The cumulative effect of chronic stress on the body can be devastating leading to diseases such as hypertension, ulcers, chronic fatigue syndrome, fibromyalgia, headaches, IBS, depression, anxiety, heart disease, kidney failure, chronic uncontrolled systemic inflammation, etc.  Stress over stimulates our sympathetic nervous system. This is the part of our nervous system known as the "fight or flight system" designed to put our bodies in survival mode preparivng us for dangerous situations. This part of our nervous system will constrict peripheral blood vessels, increase heart rate and raise blood pressure. Stress reactions happen in the body frequently when the body encounters noxious stimuli such as pain, danger, anger, loss, fear etc... While this survival mechanism is very important to us momentarily it’s not meant to occur for prolonged periods of time. When this does happen for prolonged periods of time it will have deleterious effects on health. Over stressing the sympathetic nervous system will cause the body to eventually crash as the cells use up all of their energy and are no longer able to recreate more energy. Because the body is in a stressed state it will favor using anaerobic metabolic pathways in the creation of energy. As a result of this, the tissues of the body will build up metabolic acidic wastes (lactic acid) and become inflamed. When the system finally crashes to correct itself, the person will feel drained, feeling burnt out is a good descriptor for this. This decreased energy state within the body leaves it vulnerable to attack from pathogens such as viruses and bacteria because the immune system has less energy to fight disease. 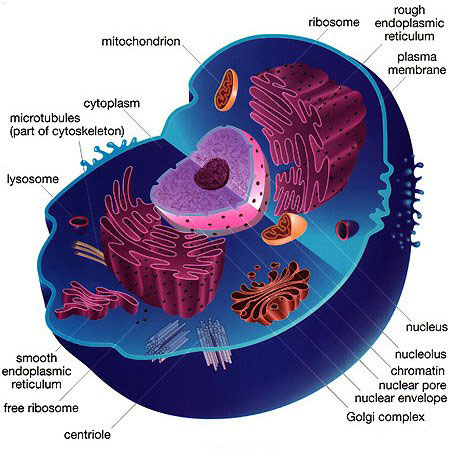 Let's look at some basics of cellular respiration which is the process of how our bodies break down nutrients we get from foods to create ATP (cellular energy). ATP is the universal energy source for cells. It is required by our cells as a fuel to perform the countless number of reactions that sustain our bodies (i.e. digestion, tissue repair, immunity, movement, breathing). Without it, our bodies would come to a halt. The food we eat is broken down to sugars (glucose) and this sugar is then converted into ATP within the cell through metabolic pathways that:

The main concept to understand in this somewhat complex process is that with oxygen, aerobic respiration produces +30 ATP per glucose molecule while without oxygen anaerobic respiration produces just 2 ATP.  You can probably figure out then that it is better for the cell to metabolize energy aerobically with oxygen to get more ATP in the cell than without oxygen.  More ATP in the cell means more energy for the cell to do all the work required to sustain our bodies in a healthy state.  Less ATP means the cells would have less energy to do the same work making it more difficult and probably not allowing the cells to carry out all the necessary reactions for good health.

How this relates to oxygen is that Dr. Manfred Von Ardenne, a pioneer in medical oxygen research, discovered that when the body is dealing with a noxious stimuli such as stress, disease, pain etc., the effect in the microvasculature (capillaries, arterioles and venules) would be a choking off of the capillary. The capillary is the major route of transport of oxygen and waste removal for the body’s tissues. After careful research he discovered this was due to the endothelial cells (which line the inside of the entire vascular system) losing energy by the processing of energy anaerobically. The effect within the cell from the energy loss would create a swelling of the endothelial cell wall. The effect on the microcirculation would be a decrease of oxygen delivery to the tissues, a decrease of clearance of metabolic wastes (lactic acid) and a decrease in the body’s ability to fight infections in the tissues due to decreased capillary access. 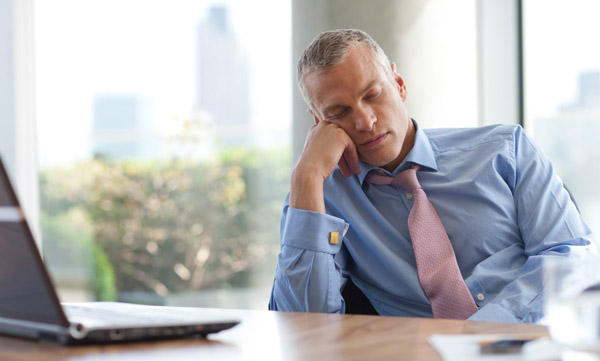 Functional oxygen deficiency is when:

A good example of functional oxygen deficiency is an athlete who is pushing himself and using up all of his oxygen and ATP. This forces his cells into prolonged periods of anaerobic respiration creating a lactic acid build up with subsequent muscle soreness and fatigue. This is also a good example for people dealing with stress. Pushing themselves and over stimulating their sympathetic nervous systems will slowly begin choking off oxygen to their tissues and organs as they begin to favor anaerobic metabolism. They will also experience the effects of inflammation in their tissues as the lactic acid and wastes build up. This can begin to have bad effects on their health such as increased blood pressure, worsening circulation, digestive problems etc.

An easy solution to correcting functional oxygen deficiency is through use of the EWOT procedure. Increasing oxygen to the cells while the body performs aerobic exercise will increase aerobic cellular respiration creating more ATP within the cell favoring an aerobic metabolic state. An aerobic favored metabolic state is associated with more energy, vitality, and health. This is the necessary energy state within the cell for good health (optimum cellular functioning). Additionally using the EWOT improves the removal of acidic waste (lactic acid) from tissues through re--enlarged capillaries and de-acidifies the body. EWOT alkalizes the body and raises blood PH through oxygenation.

EWOT will improve functional respiration meaning the cardiorespiratory system along with the musculoskeletal system, bones, joints, muscles and all the organs needed to perform sustained movement i.e. brain, cerebellum.

Unlike other oxygenation systems ozone or hyperbarics, EWOT forces the body to use the additional oxygen to create work in the body, using the ATP to drive the heart, lungs, muscles etc. The increased oxygenation can then get deeper into tissues and organs that may have been shut down for years due to poor health and or disease related endothelial dysfunction. The process will enable healing and restoration of health.